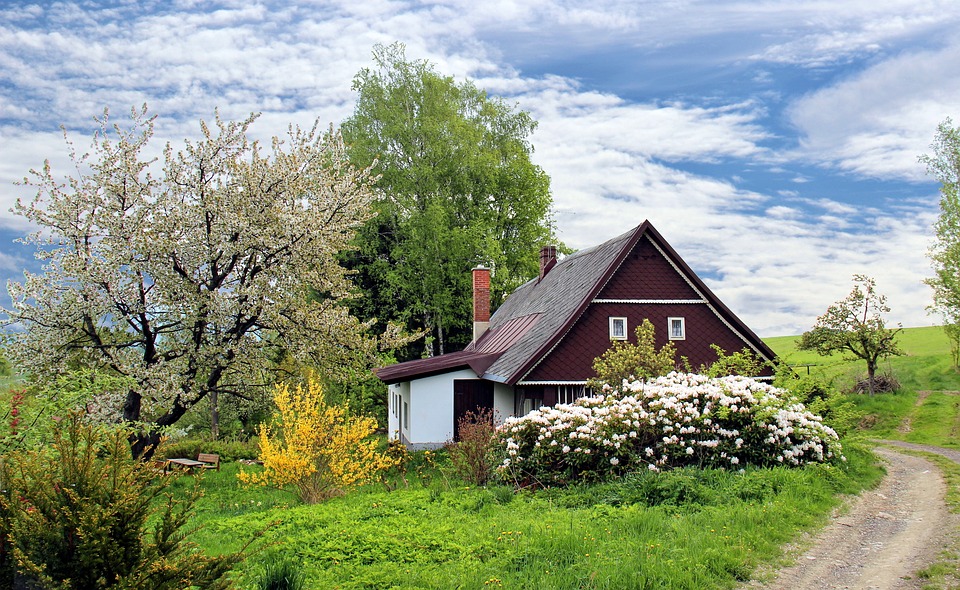 A NEW CASE DEALING WITH SOME OLD LAW

The issue of what is a chattel and what is a fitting is an interesting academic issue which can also amount to a practical problem in residential conveyancing.

The court provided a useful restatement of the obvious:

1)  An item will be treated as being part of the land if:

b)  the purpose of such annexation must be that it should form part of the land.

2) An item will be treated as a chattel if it sits on the land but is otherwise unattached, unless there is objective evidence that it was intended to form part of the land.

The Court held that the Boathouse was a fixture and hence part of the land.

The decision based on expert evidence was to the effect that the superstructure could be disassembled and removed by works of medium complexity taking about four weeks and the slab could only be removed by destroying it.

It was agreed by the parties’ experts agreed that 90% of the main structural steel frame could be removed and re-used in another location, but the threaded rods and bolts fixing the steel columns to the concrete floor slab would not be capable of removal and would have to be cut off at the base. 90% of the windows and external doors could be removed and used elsewhere.
In addition, the following facts were important:

The trial judge provided four reasons for concluding that the Boathouse was a fixture, not a chattel:

1)  The Boathouse consisted of both the slab and the superstructure on her analysis, the Boathouse was permanently fixed to the land.
2)  Even if the superstructure could be treated separately from the slab (as the Court of Appeal had done when considering a shed on a concrete base in Webb v Frank Bevis), its removal and re-use would amount to the salvage of parts, not the reinstatement of the whole.
3)  The purpose for which the Boathouse was constructed was the permanent and substantial improvement of land by the Serpentine. This was supported by the fact that the erection of the Boathouse was the price for the grant of the concession.
4)  Any subjective intention that Bluebird had to erect a building that could easily be dismantled and removed was not determinative (and the Judge did not accept that the evidence established that there had been such an intention).

You can find out more about which cookies we are using or switch them off in settings.

This website uses cookies so that we can provide you with the best user experience possible. Cookie information is stored in your browser and performs functions such as recognising you when you return to our website and helping our team to understand which sections of the website you find most interesting and useful.

Strictly Necessary Cookie should be enabled at all times so that we can save your preferences for cookie settings.

If you disable this cookie, we will not be able to save your preferences. This means that every time you visit this website you will need to enable or disable cookies again.

This website uses Google Analytics to collect anonymous information such as the number of visitors to the site, and the most popular pages.

Please enable Strictly Necessary Cookies first so that we can save your preferences!